2018 marks the 50th anniversary of Led Zeppelin’s formation, and many fans have been hoping that the band might acknowledge their anniversary. According to the group’s guitarist Jimmy Page, there might be new material to help mark the occasion. In a recent interview, Page was quoted as saying “there’ll be Led Zeppelin product coming out, for sure, that people haven’t heard, because I’m working on that. Next year will be the fiftieth year so there’s all manner of surprises coming out.” He also added, “I hope to be seen to be playing. So I’d better get on with it.” 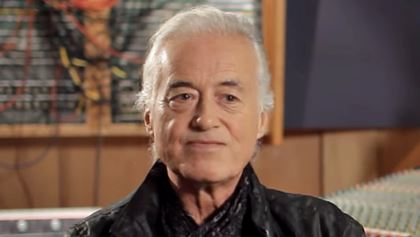 Via www.blabbermouth.net
Jimmy Page says that previously unheard LED ZEPPELIN material will be released next year to…
12/19/2017 5:53 AM