Lady Gaga will be getting a residency show in Las Vegas. The 31-year-old singer confirmed the news in a series of Instagram posts Tuesday, saying she would begin a two-year residency at MGM’s Park Theater. MGM said in a news release that Lady Gaga’s residency will begin in December 2018. Performance dates and ticket information will be announced in the coming months. Gaga posted “The rumors are true I will have my own residency in Las Vegas at MGM’s Park Theater. “I am SO HAPPY and excited beyond belief to make my own brand new show here with my new Vegas family.” 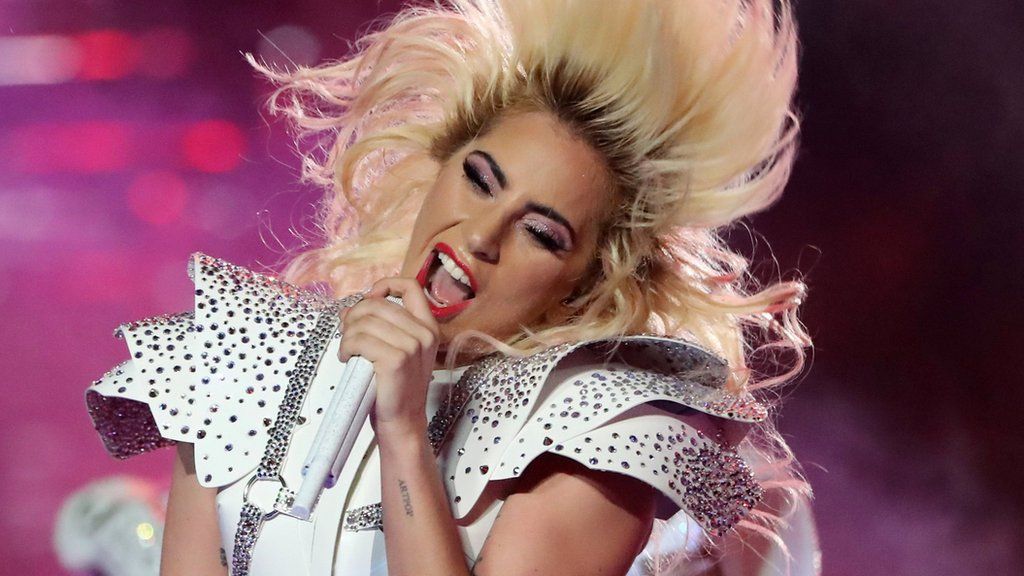 ‘Rocktopia’ To Bring Fusion Of Classical And Rock Music To Broadway