According to reports from the UK, Ringo Starr is to be knighted. The rock legend and former member of the Beatles could become the second person of the group to receive the honor of a knighthood from the Queen. Sir Paul McCartney received his knighthood in 1997. It’s also been fifty two years since the drummer was given his MBE. All members of the group received the accolade in 1965, although John Lennon later returned his. Friends of Starr, interviewed by the Sun newspaper in the UK, report he was overwhelmed by the news – having given up hope of a knighthood. The paper reported he’s being recognized for services to music and charity. 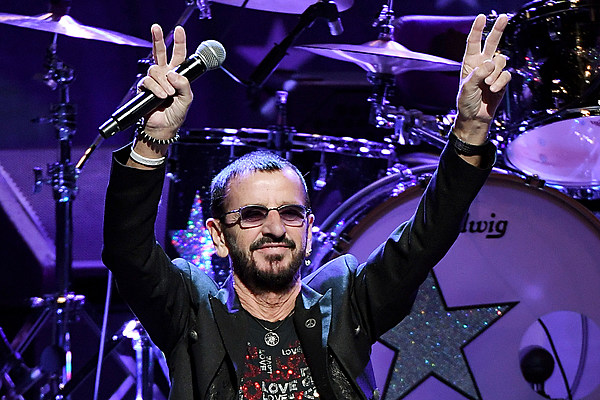 Via ultimateclassicrock.com
A British newspaper is saying that Ringo Starr will be on the Queen’s New Year honors list for a…
12/25/2017 9:22 AM