A singer and potential congressional candidate said Tuesday that she has filed a sexual assault complaint against President Donald Trump’s former campaign manager for hitting her twice on her buttocks during a Washington gathering in November. Joy Villa, a Trump backer who wore a “Make America Great Again” dress at the Grammys, says she will meet with detectives in Washington next week about the complaint against Corey Lewandowski. Villa said she was initially reluctant to come forward because she was worried about any backlash, but after a friend who witnessed the incident spoke about it publicly, and other friends urged her to come forward. 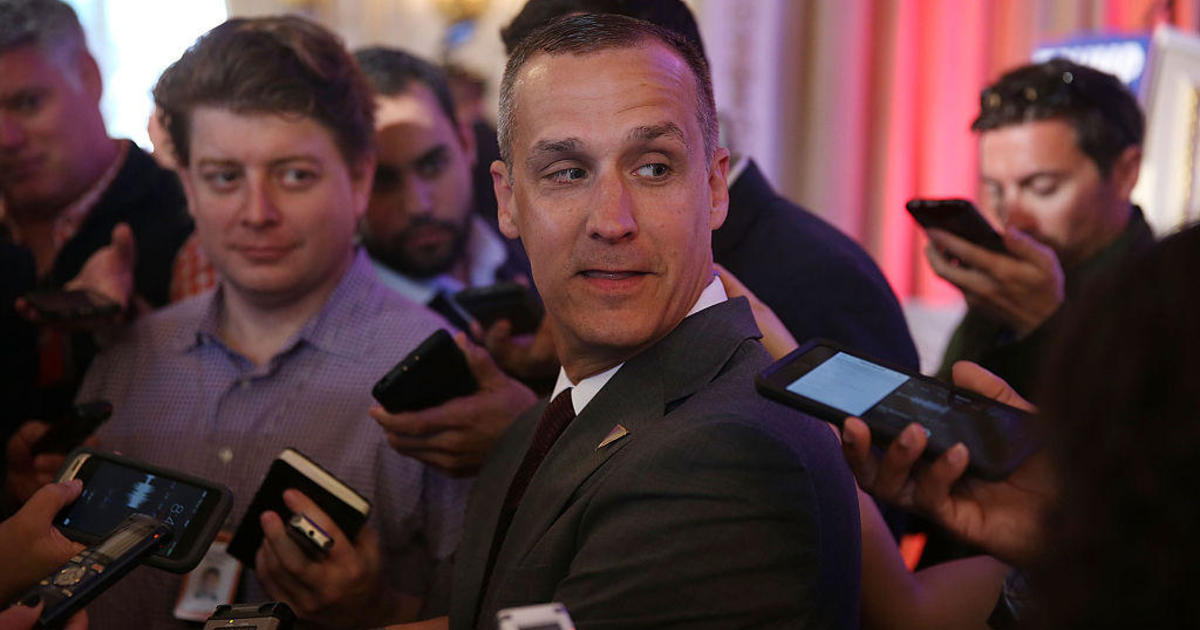