A year after Carrie Fisher’s death, some of the people who knew her best are paying tribute to the beloved actress. Many celebrities and fans shared heartfelt messages about Fisher, best known for her role as Princess Leia in “Star Wars.” Fisher died at age 60 just two days after Christmas in 2016, following a heart attack she had on a flight from London to Los Angeles. Among those who remembered the actress on Wednesday was Mark Hamill, who appeared alongside Fisher in the iconic franchise as Luke Skywalker, and her daughter, Billie Lourd, who posted on Instagram revealing that she traveled to Norway to honor her late mother. 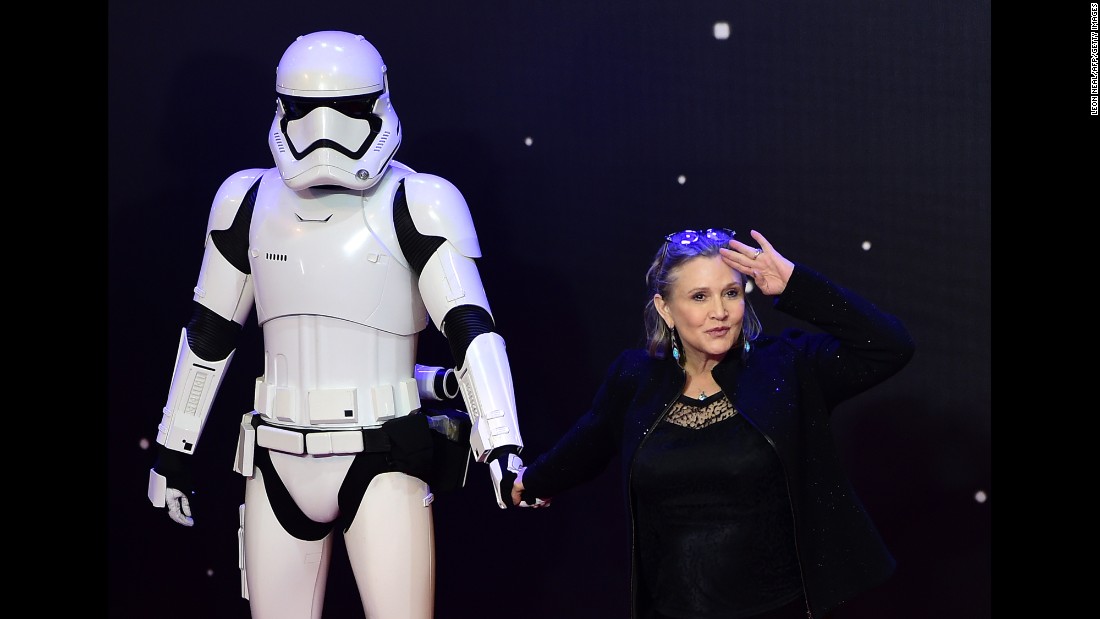 Carrie Fisher remembered a year after her death