Gibson Brands Inc. is suing Funko, the company behind Pop! figures, part of a toy line featuring bobble head renderings of notables across the pop culture spectrum.  The guitar company is levying charges of “repeated” unauthorized use of its trademarks for various components of the guitars in Funko’s toys. Gibson sued Funko in California federal court earlier this month (Dec. 14) and the company says they sent a cease and desist letter to Funko in October along with a list of the products which infringed upon their trademark after talks between the two parties were unsuccessful at coming to a mutually beneficial resolution without the courts involved. Gibson alleges that Funko is “deliberately and intentionally” using Gibson’s trademarks without its consent. 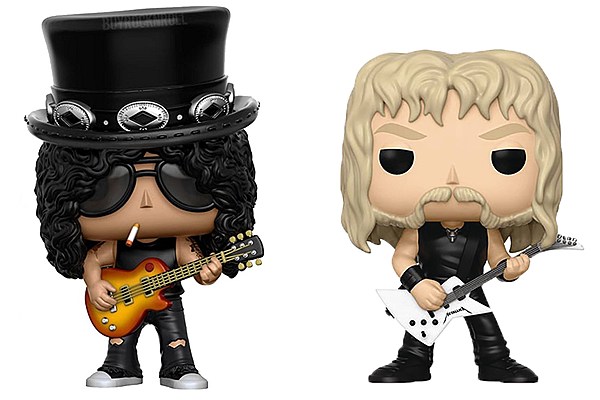