Racheal “RaeLynn” Woodward’s chihuahua Dolly got spooked early New Year’s Day after fireworks were lit, and the little dog took off running toward the mountains of Gatlinburg, according to her Instagram account. RaeLynn was performing a concert Sunday at The Island, a 23-acre entertainment complex about 3 miles from Dollywood, when Dolly bolted. Anyone who has seen Dolly is asked to contact RaeLynn at @raelynn on Twitter or @raelynnofficial on Instagram. Woodward was featured in the second season of The Voice in 2012 and was signed by Republic Nashville later that year; her debut country single followed in July 2014. 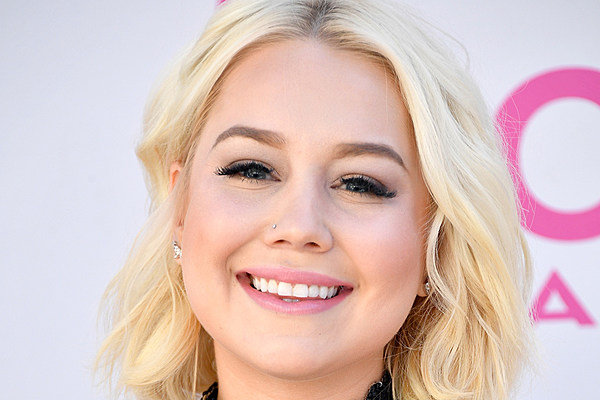 Via tasteofcountry.com
This isn’t the first time the singer’s skittish chihuahua has ran off. Continue reading…
01/01/2018 2:06 PM