Ex-Dream Theater drummer Mike Portnoy has posted a photo of him apparently hanging out with his former bandmate, Dream Theater guitarist John Petrucci. Portnoy, who co-founded Dream Theater more than 30 years ago, abruptly quit the band in September 2010 while on tour with Avenged Sevenfold. He has since been replaced by Mike Mangini.  Portnoy has just completed a tour with his Shattered Fortress project, with which he performed Dream Theater’s “12 Step Suite” in its entirety for the first time ever. 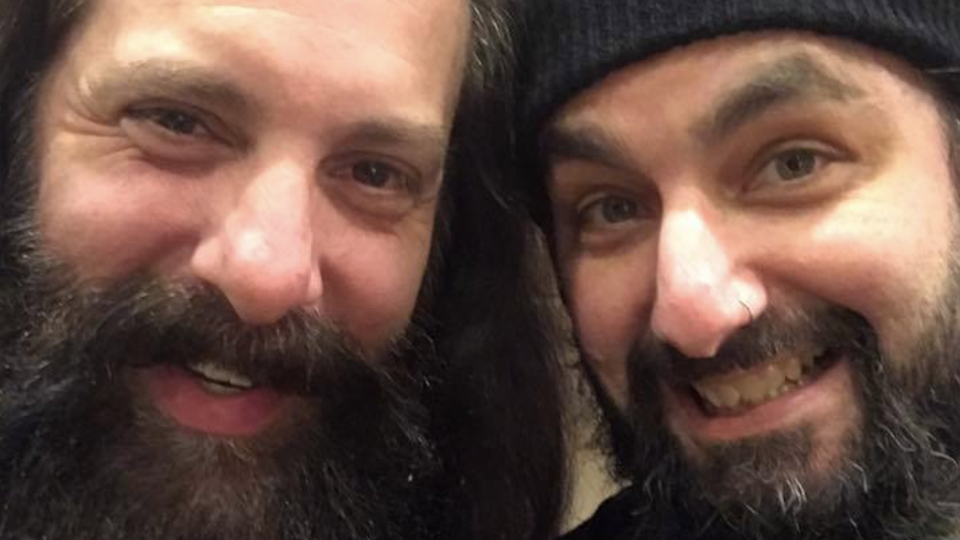