Former Pantera frontman Phil Anselmo was recently interviewed, and among other things he was asked about a hypothetical Pantera reunion concert featuring all surviving members of the band paying tribute to late guitarist “Dimebag” Darrell Abbott. Anselmo said: “I think it would be a great idea if everyone else felt it was a great idea. And I would just say that if everybody came calling, then count me in for sure. But if everybody’s not on board, then it’s not legit. So, yeah, man, it’s really where I sit right now.” 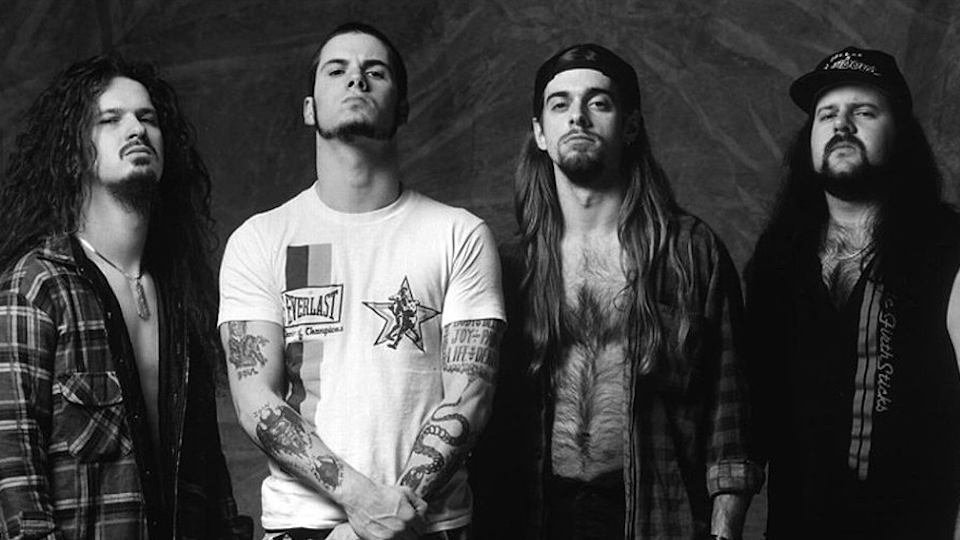 Phil Anselmo on Pantera Reunion Show: It Would Be a Great Idea if Everyone Else Felt It Was a Great Idea

Via www.ultimate-guitar.com
Phil Anselmo was asked by Metal Wani for his thoughts on a hypothetical Pantera reunion show in…
01/01/2018 6:08 PM