Hoda Kotb has been named as the new co-anchor of the Today show, taking up the position vacated by Matt Lauer after he was fired from NBC after sexual misconduct allegations in November. Kotb made her official debut on Tuesday, alongside co-host Savannah Guthrie, directly after a statement from NBC chairman Andy Lack announced her promotion. Kotb and Guthrie will co-host the 7 to 9 a.m. hours of the Today show, and Kotb will continue to host the 10 a.m. hour of Today alongside Kathie Lee Gifford, NBC News said in a statement. 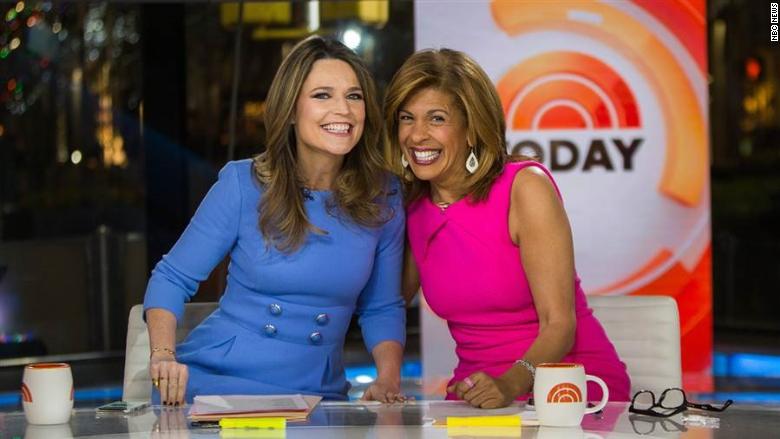 Chris Cornell Fans Are Asked Not to Film at His Gravesite