Beyoncé, Eminem, And The Weeknd To Headline Coachella 2018

Beyoncé, Eminem and the Weeknd will headline the 2018 Coachella Music and Arts Festival, set to take place April 13th through 15th, and April 20th through 22nd in Indio, California. Beyoncé’s headlining spot comes one year after she backed out of the 2017 festival citing doctors’ orders, as she was pregnant with her twins at the time. Eminem’s headlining slot marks his first full performance at Coachella, though he previously made a cameo during Snoop Dogg and Dr. Dre’s set in 2012. As for the Weeknd, the R&B star will be returning to Coachella for the first time since 2015 (though he appeared alongside NAV last year.)  The full lineup is available on Coachella’s Twitter and website. Passes go on sale January 5th at 12 p.m. PST. 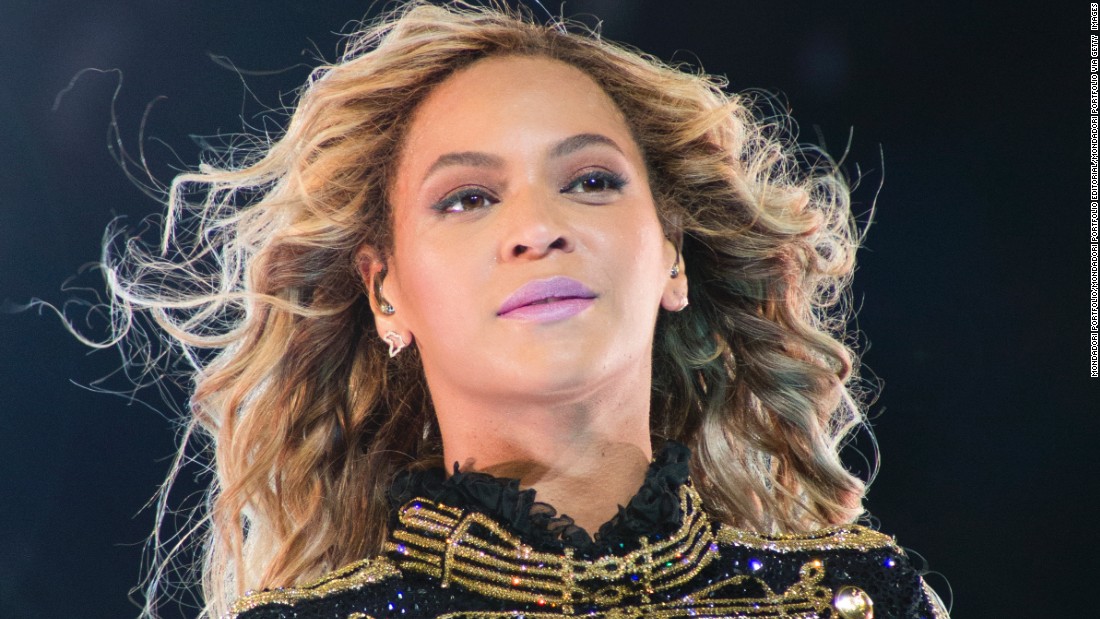 Coachella 2018 lineup: Beyoncé, The Weeknd and Eminem to headline