A teaser for the “Lightning Strike” video from Judas Priest was just released.  “Lightning Strike” is taken from Judas Priest’s new album, “Firepower”, which will be released in March. The British heavy metal legends spent much of 2017 in the studio recording the follow-up to 2014’s “Redeemer Of Souls” with the band’s longtime collaborator Tom Allom.  Lead singer Rob Halford said of “Firepower”: “It’s great. This is what PRIEST lives for. We’re a hard-working metal band still making the metal forty-odd years later, thanks to our glorious metal fans around the world.  The North American leg of their “Firepower” tour will kick off on March 13 in Wilkes Barre, Pennsylvania and will wrap on May 1 in San Antonio, Texas. 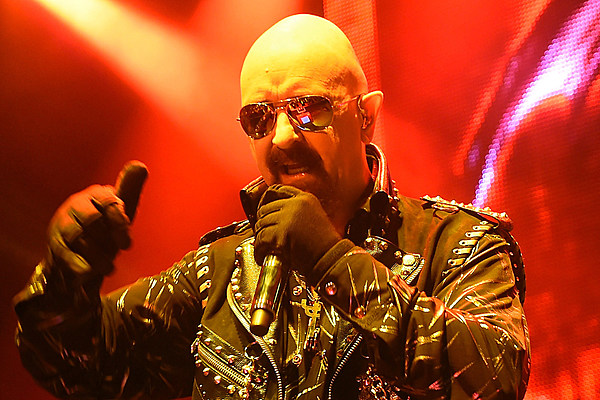 Via ultimateclassicrock.com
Judas Priest have unveiled a short snippet of the new video for the song “Lightning Strike,” the…
01/04/2018 11:46 AM