The red carpet was dyed black by actresses dressed in a color-coordinated statement against sexual harassment and gender inequality, as the Golden Globes confronted the post-Harvey Weinstein era with a show that addressed the controversy head-on.  Nicole Kidman, Rachel Brosnahan, Elisabeth Moss, and Saoirse Ronan were among the female Globe winners.  But it was talk-show host, actress, producer and humanitarian Oprah Winfrey who stole the nights as she accepted the Cecil B. DeMille Award at the Golden Globes on Sunday night with a speech referencing the civil rights movement as well as the MeToo movement that earned her multiple standing ovations. 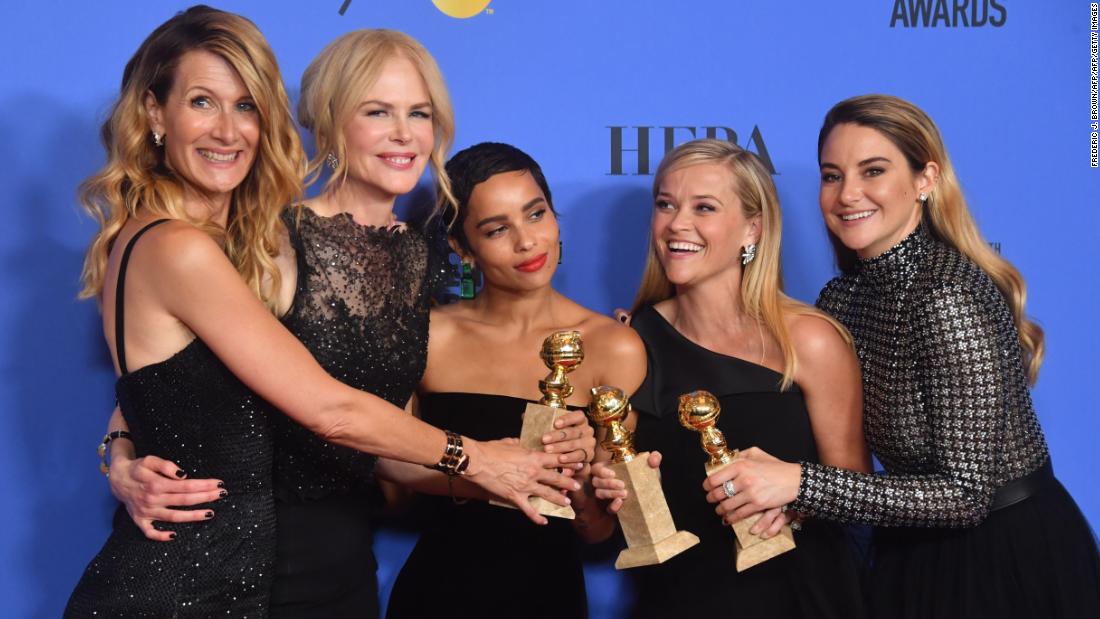 Via rss.cnn.com
The Golden Globes delivered a powerful, concerted message about and from women, addressing…
01/08/2018 5:20 AM