Ray Thomas, flautist and vocalist for the rock group The Moody Blues, has died at 76. His music label, Esoteric Recordings/Cherry Red Records, says Thomas died suddenly Thursday at his home in Surrey, near London. No cause of death was given Sunday (Jan. 7), but Thomas disclosed in 2014 that he had been diagnosed with prostate cancer. Born in 1941, Thomas founded The Moody Blues in 1964 with fellow musicians including Mike Pinder and Denny Laine. The band is due to be inducted into the Rock and Roll Hall of Fame in Cleveland, Ohio in April. 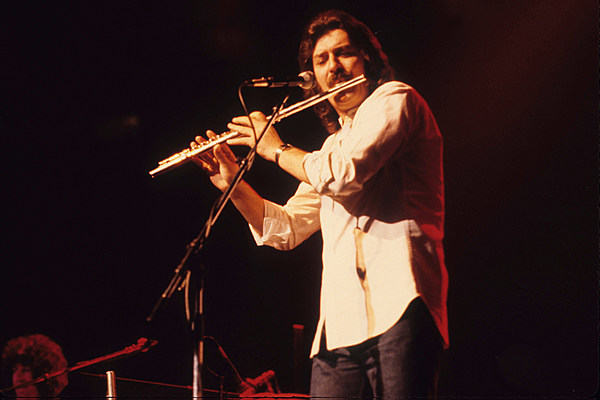