Country legend Loretta Lynn fell last week and broke her hip, according to a Jan. 8 Twitter post from her sister, Crystal Gayle. “My birthday wish is for everyone to send love and prayers to my sister, Loretta Lynn, who fell and broke her hip last week,” Gayle said in a statement on Twitter. The broken hip is just the latest medical setback for Lynn. Last May, she suffered a stroke that forced her to cancel most of her concert appearances. Since then, she has made a few limited appearances, including a stop at the Country Music Hall of Fame’s annual Medallion Ceremony to induct Alan Jackson. Lynn’s Twitter page confirmed Gayle’s statement, adding that she is recovering at home: “﻿Loretta Lynn is recovering from a fractured hip after a fall while at home. She is doing well and thanks all her fans for their thoughts and prayers.” 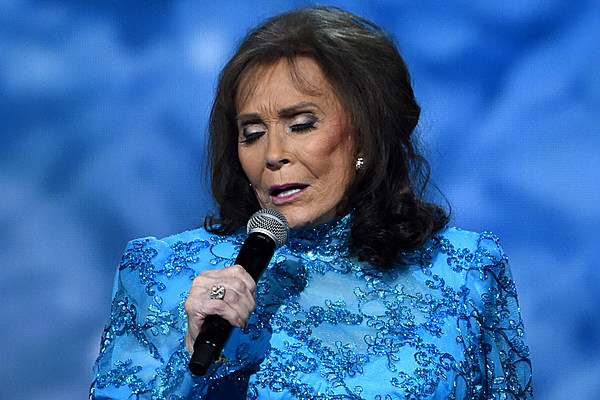