Rod Stewart plans to spend another summer on the road, as the legendary singer announced a 22-date North American summer tour. Cyndi Lauper will once again serve as special guest on the tour, which begins June 25th at Los Angeles’ Hollywood Bowl.  One month later, the tour picks up again on July 24th in Hollywood, Florida and makes its way across the nation’s arenas and amphitheaters before concluding September 1st at Seattle’s White River Amphitheater.  Tickets for the tour go on sale to the general public on January 12th. 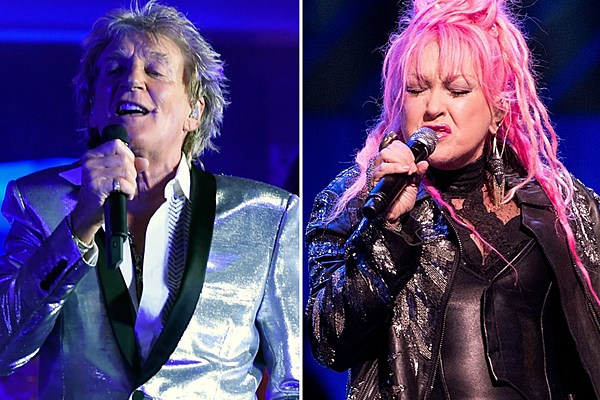