Country music legend Willie Nelson abruptly ended a concert in San Diego after barely making it through one song. The 84-year-old performer subsequently canceled several additional shows in order to recuperate from an apparent illness. According to reports, Nelson did not make it through the opening rendition of “Whiskey River” during his appearance last Saturday at Harrah’s Resort SoCal, and he “was coughing and apparently experiencing some difficulty breathing as he left the stage.” Nelson has since canceled all shows through Sunday, January 14. A representative for Nelson said that the singer returned to his home in Texas to recover from “a bad cold or the flu.” Nelson’s next scheduled performance is currently planned for February 7 at the Macon Auditorium in Macon, Georgia. 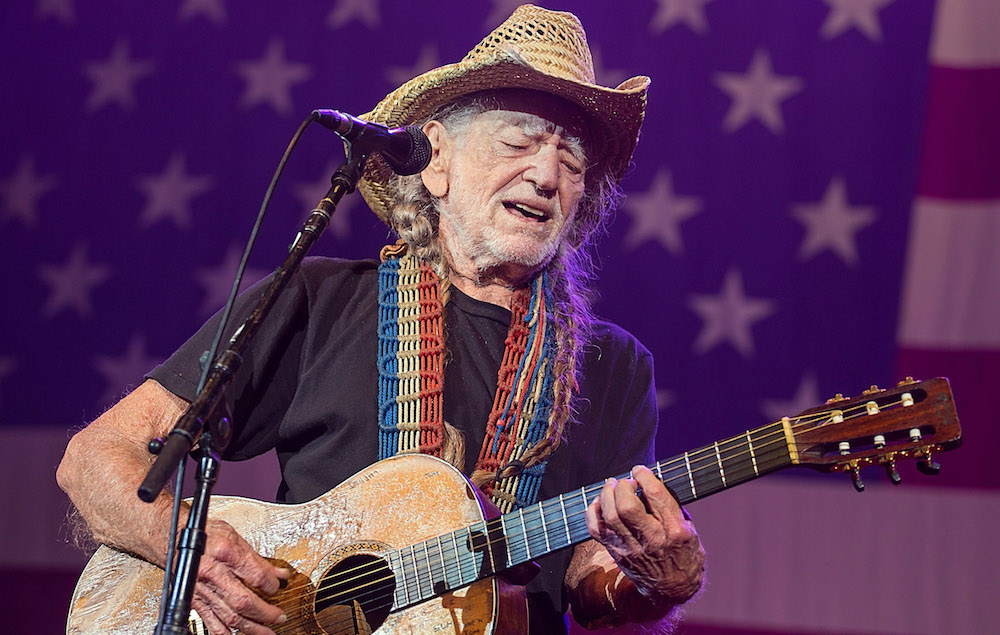 Via www.nme.com
Willie Nelson has cancelled a number of tour dates after abruptly ending a show at the weekend…
01/09/2018 2:18 PM