Miranda Lambert and Little Big Town announced they are co-headlining a tour this summer. Thirteen stops on the Bandwagon tour were announced on Thursday, January 11th.  The 2018 Bandwagon tour focuses on the east coast and midwest, with stops in Indianapolis, Tampa and Pittsburgh after the kickoff on July 12 in Charlotte, N.C. The final stop is an Aug. 24 stop in Clarkston, Michigan.  The artists have collaborated before, most notably on Lambert’s song “Smokin’ and Drinkin'” from her Platinum album, however it’s not clear if they’ll share a stage at any point during their summer tour stops. 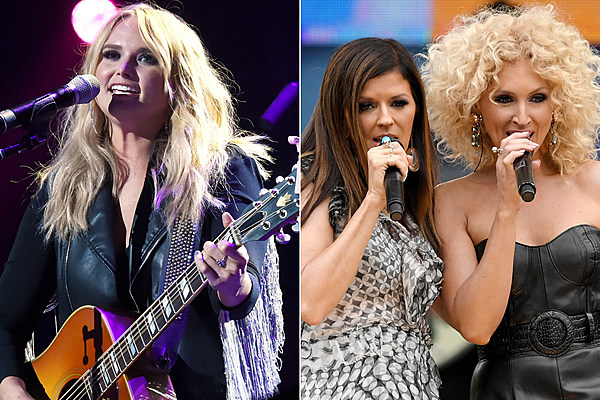 Via tasteofcountry.com
Thirteen stops on the Bandwagon Tour were announced on Thursday. Continue reading…
01/11/2018 9:16 AM

Tim McGraw, Faith Hill Face Copyright Lawsuit Over ‘The Rest of Our Life’