Hawaii’s emergency authorities lacked reasonable safeguards to prevent the kind of false alert that panicked residents with a warning of an imminent ballistic missile attack, the head of the Federal Communications Commission said.  FCC Chairman Ajit Pai said in a statement on Sunday that an investigation into the incident is well under way with federal and state officials.  Hawaiian residents were sent into a panic on Saturday by the false missile alert. The alert was sent when an employee at the Hawaii Emergency Management Agency “pushed the wrong button,” according to Governor David Ige. The FCC has jurisdiction over the emergency alert system. Federal and state lawmakers have also called for an investigation into Hawaii’s incident. 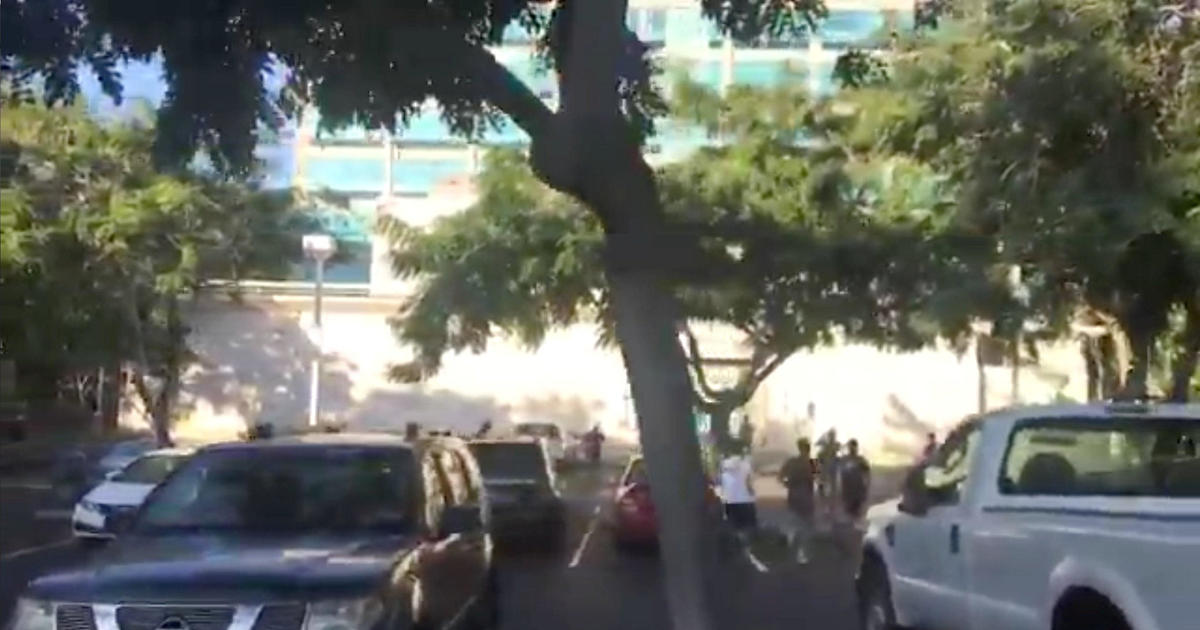 7.1 Magnitude Earthquake Strikes Off The Coast Of Peru