Charlie Daniels’ 2018 Volunteer Jam just added even more star power to its lineup. Alabama and Chris Young are among the top country artists added to a star-studded bill including the Charlie Daniels Band, Alison Krauss, Jamey Johnson, Chris Janson and the Oak Ridge Boys, as well as Blackberry Smoke, Billy Gibbons of ZZ Top and former Allman Brothers Band member Chuck Leavell. Daniels is celebrating the 20th Volunteer Jam with a special show billed as Volunteer Jam XX: A Tribute to Charlie, which will feature each of the artists on the bill performing songs in honor of Daniels as well as their own hits. 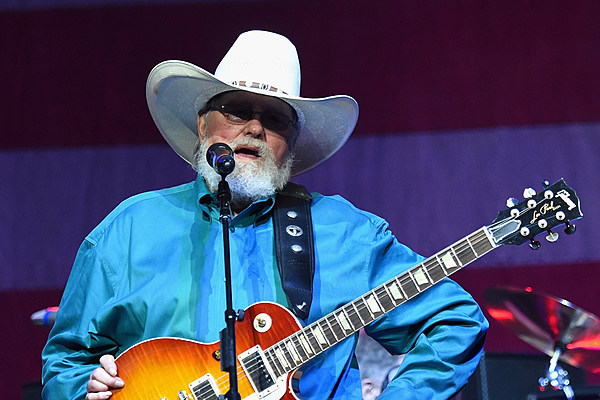