The Recording Academy has announced the newest inductions to the Grammy Hall Of Fame. The latest additions recognize a diverse range of both singles and album recordings at least 25 years old that exhibit qualitative or historical significance. The 2018 Grammy Hall Of Fame inductees range include David Bowie’s “Space Oddity” and Jimi Hendrix’s “Band Of Gypsys.” The list also features Nirvana’s “Nevermind,” Queen’s “A Night At The Opera” and Linda Ronstadt’s “Heart Like A Wheel.” Other inductees include recordings by Aerosmith, The Rolling Stones and many more.  See the full list below. 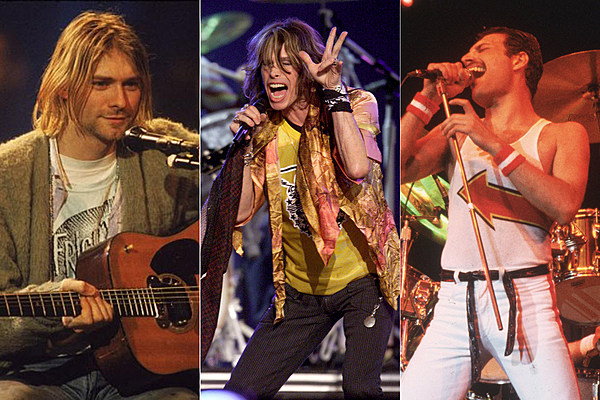