Apple Inc. will open a new campus as part of a five-year, $30 billion U.S. investment plan and will make about $38 billion in one-time tax payments on its overseas cash, one of the largest corporate spending plans announced since the passage of a tax cut signed by President Donald Trump. The company has been under increasing pressure to make U.S. investments since the 2016 presidential campaign, when Trump targeted the iPhone maker for making products in Asian factories. While Apple has announced no plans to change that practice, the company has begun to emphasize its U.S. economic impact, from developers who sell software on its App Store to the tens of billions of dollars per year it spends with U.S. suppliers. On Wednesday, Apple estimated it would spend $350 billion in the United States over the next five years. 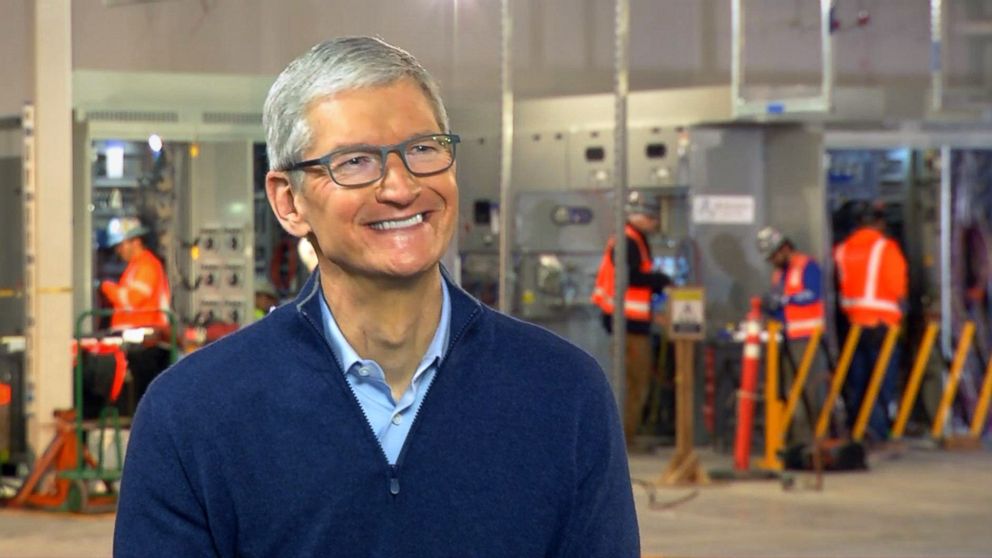 ‘We want to help America,’ Apple CEO Tim Cook says of moving foreign money back to US