Kenny Chesney is making move in his career: after more than 20 years with Sony Music Nashville, the country star has left the label to sign with Warner Music Nashville. The news came late Tuesday and Chesney confirmed the details in a press release on Wednesday morning, January 17.  Chesney began his country music career with Capricorn Records; he then signed with BNA, part of the Sony family. BNA closed its doors in 2012, and Columbia Records — a subsidiary of Sony — absorbed Chesney and his label, Blue Chair Records. His last studio release with Sony came in 2016, with Cosmic Hallelujah. In 2018, Chesney has plans to get back out on the road; his Trip Around the Sun Tour will begin in the spring. 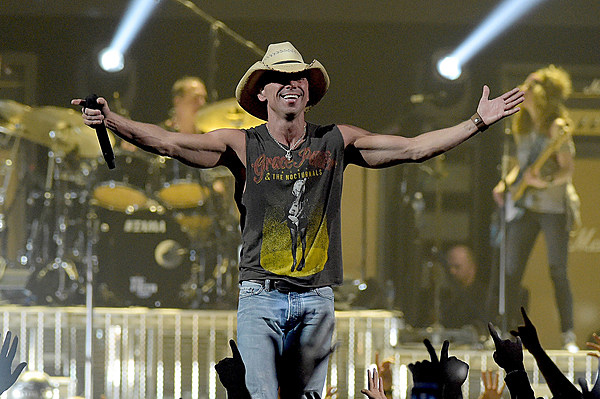