Reese Witherspoon has another series headed to Apple, and it will star Kristen Wiig as its lead.  Witherspoon’s project is Apple’s first half-hour scripted comedy. Inspired by Curtis Sittenfeld’s upcoming short story collection “You Think It, I’ll Say It,” the show has received a 10-episode order by the tech company. The untitled show marks Wiig’s first regular TV series role since she exited “Saturday Night Live” in 2012. Witherspoon and Lauren Neustadter will executive produce for Hello Sunshine, with Wiig also receiving an EP credits on the series. This marks the third project Apple has ordered from Hello Sunshine, including Witherspoon and Jennifer Aniston’s morning show drama and Octavia Spencer’s “Are You Sleeping,” which is co-produced by Chernin Entertainment. 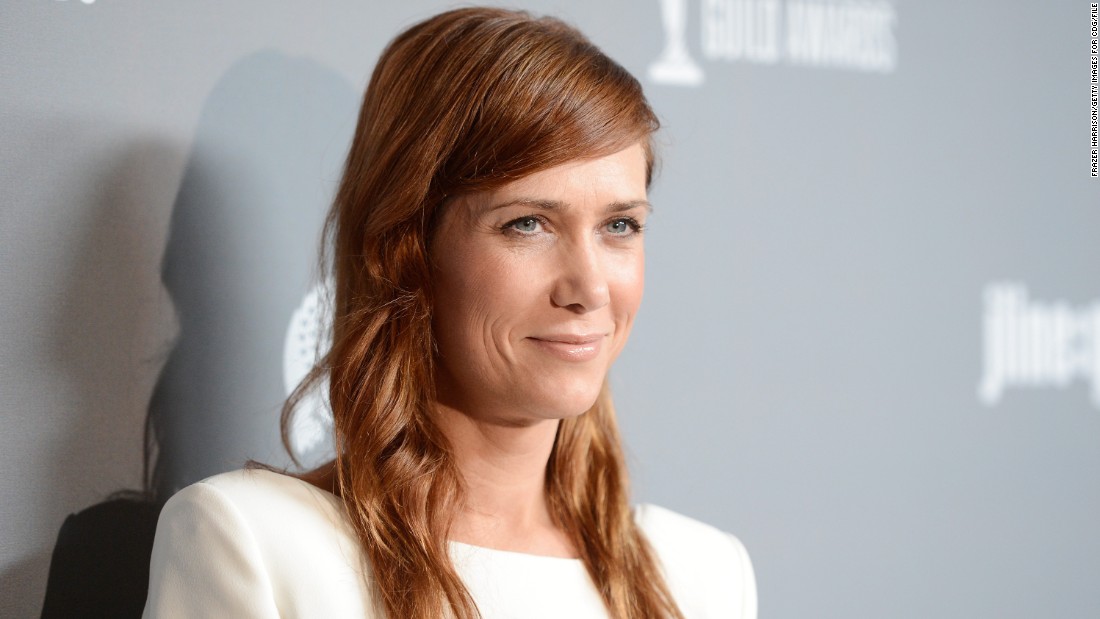 Kristen Wiig to star in comedy series from Apple

Ann Curry Speaks Out On Matt Lauer: ‘I Am Not Surprised By The Allegations’