Keith Urban has announced a new album titled Graffiti U and a world tour set for 2018. Urban announced the new album and tour Wednesday as he performed a surprise free show at the Exit/In rock club in Nashville. Urban has yet to announce a release date for the album. The initial dates for the world tour include 58 shows across the United States and Canada. The tour is set to kick off June 15 at the Hollywood Casino Amphitheatre in St. Louis before wrapping up Nov. 3 at the American Airlines Center in Dallas. 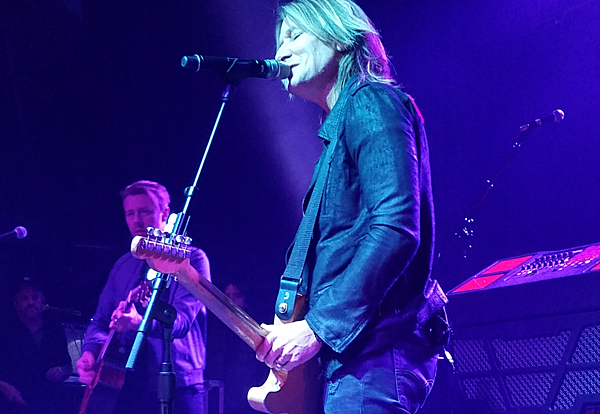