The Chainsmokers are back with their first new song of 2018. This time though, the duo has abandoned their romantic hits like “Closer” and “Paris” and decided to take a darker direction with their new single, “Sick Boy.”  The track debuted on January 17 along with its accompanying music video.  The electronic duo dropped their debut studio album ‘Memories…Do Not Open’ last year, topping the US charts and reaching number three in the UK.  Meanwhile, ‘Sick Boy’ is a brand new offering, co-written by Tony Ann and Emily Warren and produced by Shaun Frank. The Chainsmokers are currently on tour in North America, though they have a handful of European dates coming up as well as shows in China, Indonesia and the United Arab Emirates. 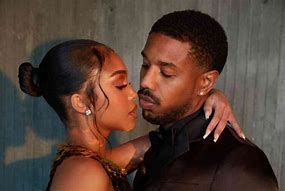 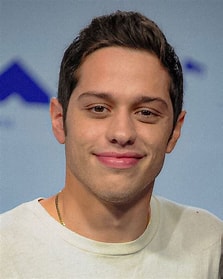 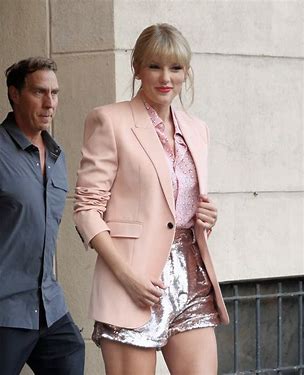