Jason Aldean’s summer tour will begin in May with the first of 34 High Noon Neon Tour dates. The spring and summer run will begin in Kansas City, Mo., on May 10 and wrap on Sept. 29 in Irvine, Calif. Luke Combs and Lauren Alaina will join Aldean on a trek that will touch both coasts and Canada. The tour will be Aldean’s first since he was on stage during the Route 91 Harvest Festival shooting in October, although he would go on to close his 2017 tour without incident and with only a few canceled dates. Combs was also in Las Vegas on the day a gunman opened fire over the festival. 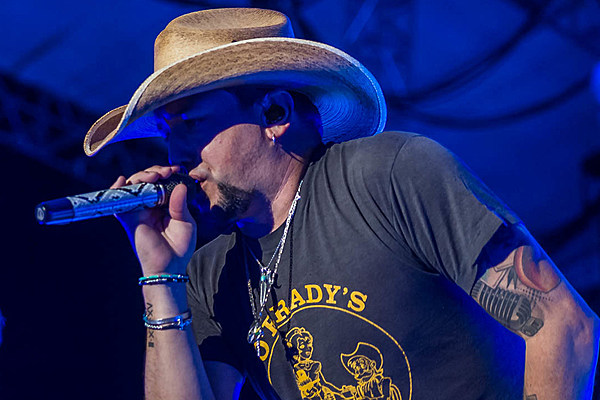