Former Judas Priest and Trapeze drummer Dave Holland has died at the age of 69. The news was confirmed by former Priest guitarist KK Downing on Facebook, who says: “It is with deep regret that I have to accept the sudden and unexpected news that Dave Holland has passed away.” Holland joined Judas Priest in 1979 and went on to appear on many of the band’s classic records including British Steel, Screaming For Vengeance and Turbo. However in 2004, Holland was convicted of attempting to rape a 17-year-old with learning difficulties who he’d been giving drum lessons to. Holland was found guilty of one charge of attempted rape and five counts of indecent assault, and was jailed for eight years in the UK and moved to Spain following his release. No cause of death has been reported. 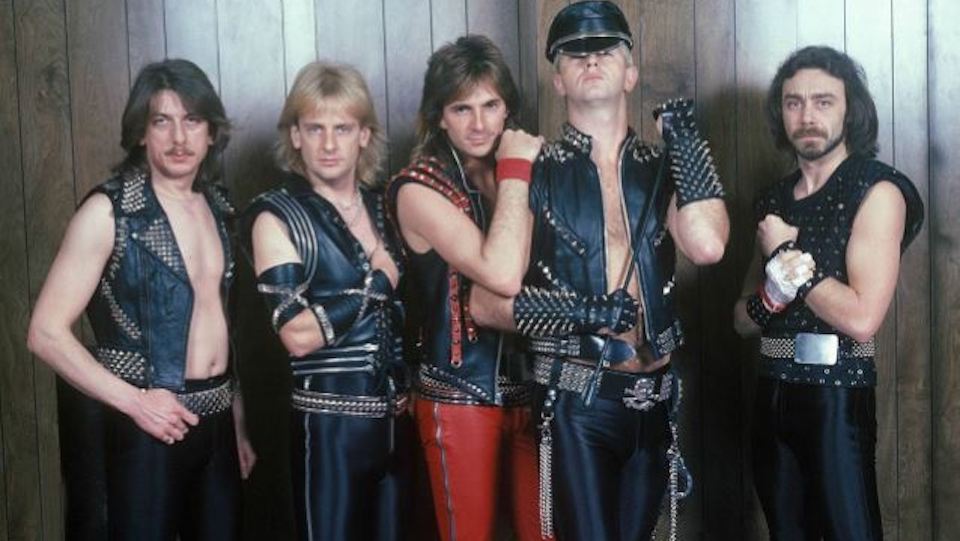 Via www.ultimate-guitar.com
Heavy metal legends Judas Priest have issued a statement regarding the death of their…
01/23/2018 11:31 AM

Slayer To Embark On Their Final World Tour