Emmylou Harris and Chris Stapleton are set to perform together live at the 60th GRAMMY Awards. The announcement was made Wednesday, 1/24 that the two will be playing together like many other country stars attending the event. Stapleton garnered the most nominations in all of country music with his nods in Best Country Solo Performance, Best Country Song and Best Country Album, and Harris will be honored with the Recording Academy Lifetime Achievement Award during the ceremony. Country music will get its time to shine, not only with Stapleton and Harris, but also with performances from Little Big Town and a special tribute to the lives lost at the Route 91 Harvest Festival by Maren Morris, Eric Church and Brothers Osborne. The 60th GRAMMY Awards will broadcast live from Madison Square Garden in New York City on Sunday, January 28. 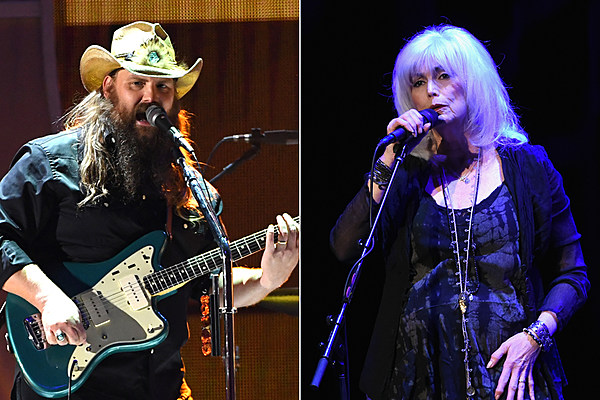 Via tasteofcountry.com
The country music giants will join for a very special performance. Continue reading…
01/24/2018 10:30 AM