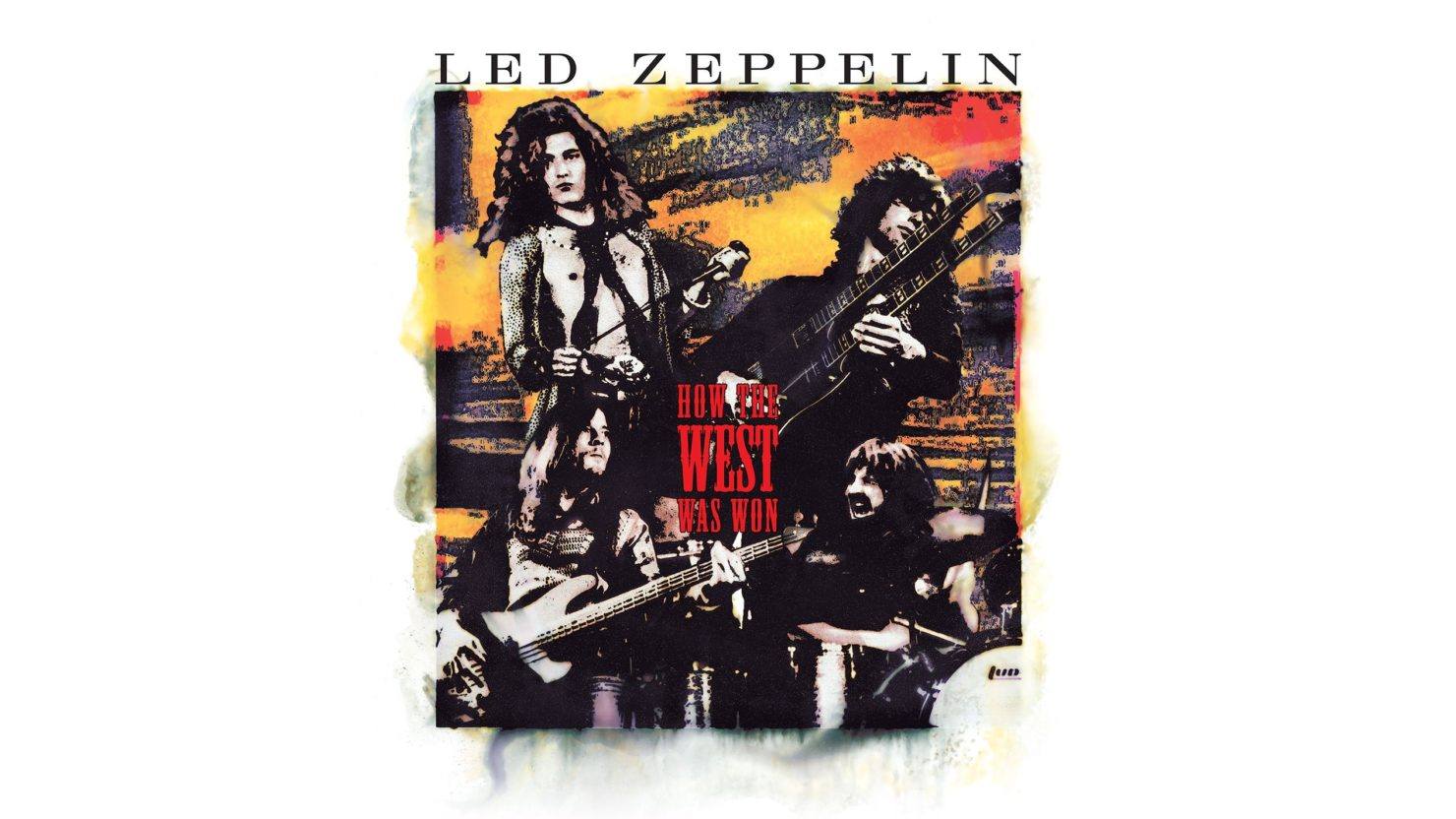 Led Zeppelin Announces ‘How The West Was Won’ Remastered Reissue

Via www.jambase.com
Legendary rock band Led Zeppelin will reissue a remastered edition of their live album How The…
01/24/2018 1:55 PM