David Copperfield is speaking out on the #MeToo movement as he faces new sexual assault allegations. The 61-year-old illusionist took to social media on Wednesday just hours before a report surfaced that alleged he drugged and sexually assaulted a former teenage model 30 years ago. He also praised #MeToo, a social movement fighting back against sexual assault and misconduct, as “crucial and long overdue,” but he also cautioned against false accusations of sexual assault. In 2007, Copperfield was publicly accused of having lured a former beauty pageant model to his private island in the Bahamas and sexually assaulting her. The FBI investigated the claim for two years but ultimately dropped the case. The most recent allegations come from former aspiring model Brittany Lewis, who claims that Copperfield sexually assaulted her during a trip to California in 1988, when she was 17. 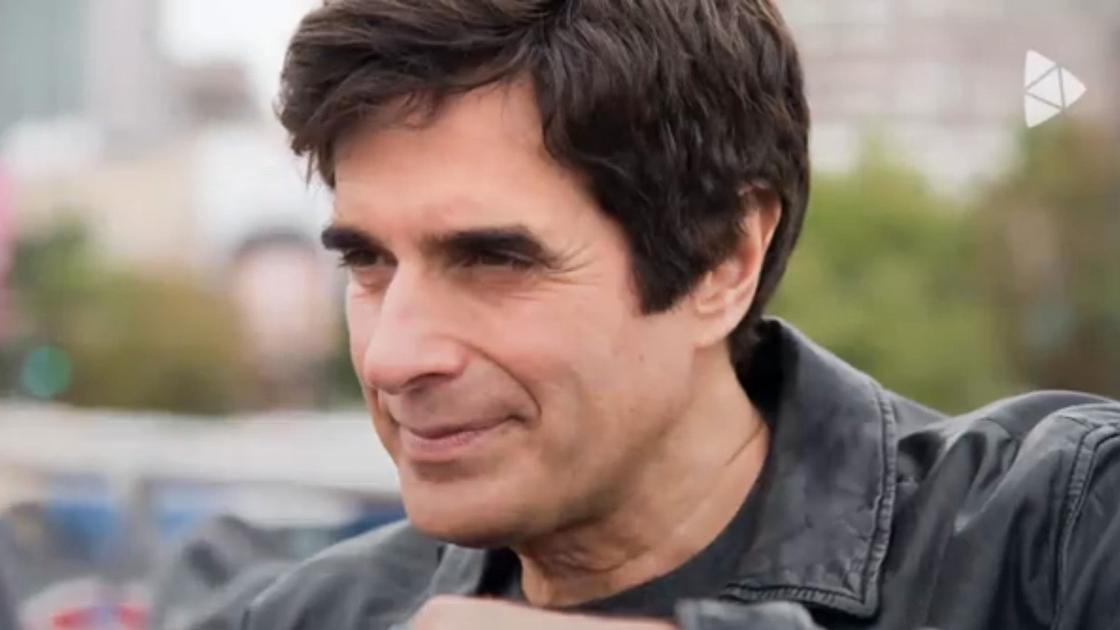