Trace Adkins will be appearing on “The Voice next season. The country star will be advising his good friend Blake Shelton’s team during Season 14 of the TV singing competition.The news of Adkins’ new The Voice role was released on Wednesday; Adkins also shared the news on his social media platforms. Adkins and Shelton have become good friends since collaborating on the song “Hillbilly Bone” in 2009. Shelton and Adkins will be on the road together this spring as well: Adkins, Brett Eldredge and Carly Pearce are all booked as special guests on Shelton’s Country Music Freaks Tour. The trek will run from mid-February through mid-March. The Voice Season 14 is scheduled to premiere on Feb. 26 on NBC. 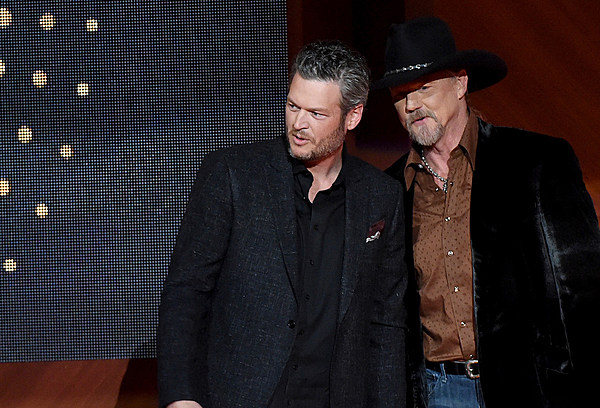 Chris Stapleton Teams Up With Justin Timberlake On ‘Say Something’

Pearl Jam To Play Seven ‘Home’ And ‘Away’ Shows This Summer