In an interview with Piers Morgan airing Sunday, President Donald Trump covered a wide-range of topics. The President said he usually tweets at breakfast or over lunch before getting down to the work of government in the day, and he insisted he was ‘very popular’ in Britain, despite vows from protesters that his visit to the country will be greeted with huge protests. Trump also sparked a diplomatic row by claiming the Prime Minister had invited him to make two trips to the UK this year, including a State visit in October. However Trump reportedly refused a State visit to the UK after Theresa May criticized him for retweeting videos from British far-Right extremists. The President said he would apologize if the far-right group is seen as being ‘horrible and racist’.  The President also answered the question of whether or not he is a feminist. His answer was a clear ‘no.’ Trump said, ‘no, I wouldn’t say I’m a feminist. I mean, I think that would be, maybe, going too far. I’m for women, I’m for men, I’m for everyone.” 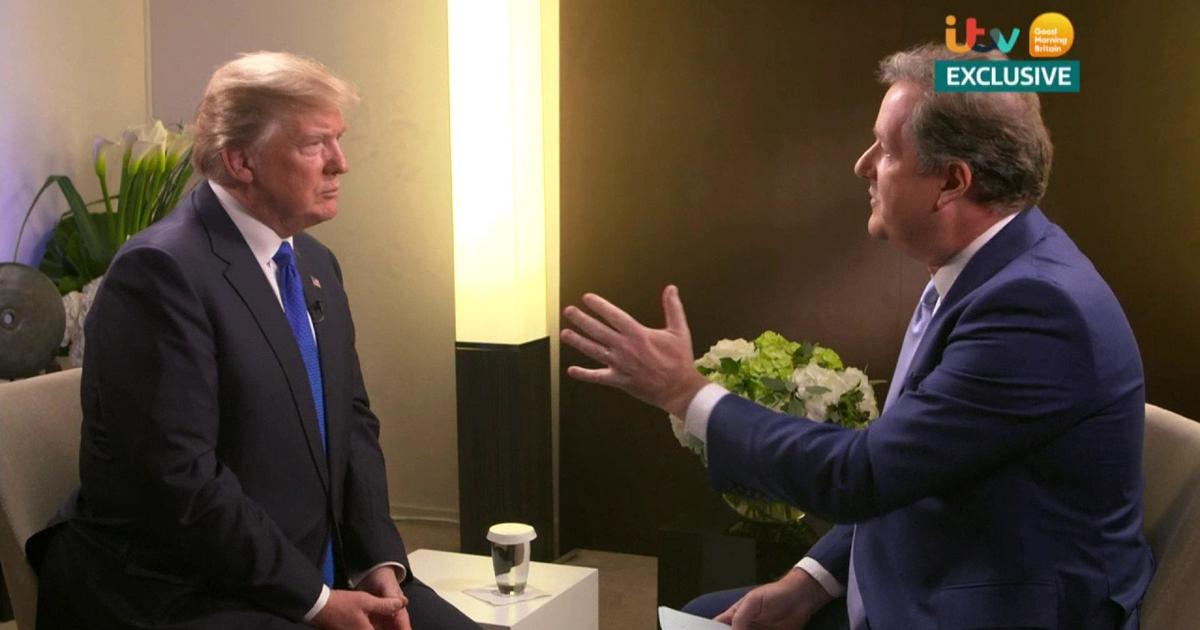 Trump opens up in wide-ranging interview; reveals he tweets from bed