Reba McEntire’s Sing It Now: Songs of Faith & Hope won Best Roots Gospel Album at the 2018 Grammy Awards. The honor was handed out during the Premiere Ceremony, which streamed online before the televised awards show. “I’m a country artist, but I’ve been singing the songs that’s on this album all my life … and it’s so great to get those songs on an album,” McEntire said during her acceptance speech. McEntire also wore a white rose pinned near her left shoulder, as a show of support for the fight against sexual harassment, and a nod to the #TimesUp movement. 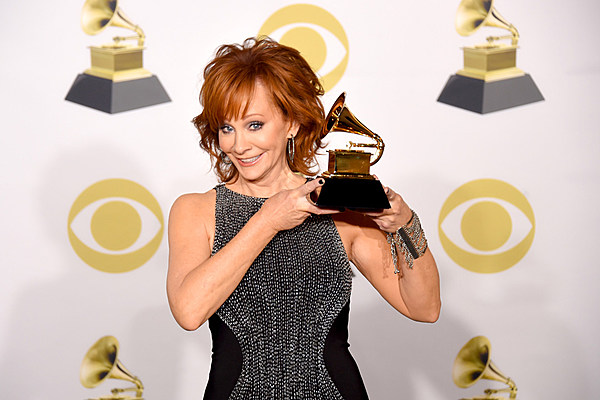 Reba McEntire on Her Emotional Grammy Win: ‘I’m Gonna Give This Back to God’