Smashing Pumpkins leader Billy Corgan disclosed last week he underwent some form of medical treatment. However, he did not provide specifics on his ailment. He posted a picture to Instagram of an IV going into his left arm, saying “Sometimes rock and roll has its costs.  But it does occur to me sitting here that my aim is to make peace with my family first, and then spend whatever time I have left here making peace with God.”   Later that day, he uploaded a video of him repeatedly singing “I’m fine” while playing piano chords. He then unveiled another picture of his back covered with welts, saying it came from “yesterday’s cupping session.”  Smashing Pumpkins are reportedly planning a tour to begin in July that brings guitarist James Iha back in to the band with Corgan and original drummer Jimmy Chamberlin. The group’s founding bassist, D’arcy Wretzky, who split with the band in 1999, revealed that she is not taking part in the reunion. 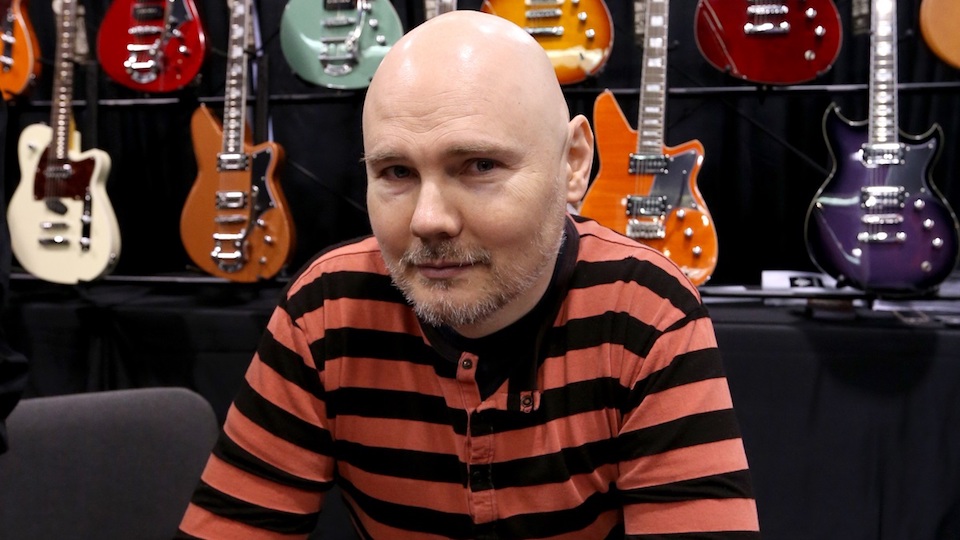 Billy Corgan Is OK, That IV Photo Was Nothing to Worry About

Via www.ultimate-guitar.com
As reported, The Smashing Pumpkins frontman Billy Corgan got a lot of folks worried a few days…
01/28/2018 3:42 PM