Many artists took to the stage at Radio City Music Hall on Friday, two days before the 2018 Grammy Awards, to pay tribute to Fleetwood Mac at the 2018 MusiCares Person of the Year event.  Artists such as Miley Cyrus, Lorde, Keith Urban, Harry Styles, Little Big Town and Jared Leto were among those who performed covers of the legendary blues rock band’s songs. Former President Bill Clinton presented the blues rock band with their MusiCares Person of the Year award. The group is the first band to win the annual award, which is usually given to a solo artist.  The former president is a longtime fan of Fleetwood Mac and had chosen the band’s 1977 song “Don’t Stop” as the theme song for his 1992 presidential campaign, which they also performed at his inauguration. “They let me use it as a theme song and I have been trying to live by it ever since,” Clinton told the audience.

Via www.rollingstone.com
Young artists gathered to pay tribute to Fleetwood Mac’s multi-generational appeal at the…
01/27/2018 9:55 AM

JUST IN: Garth Brooks Announces He Will Perform at Presidential Inauguration 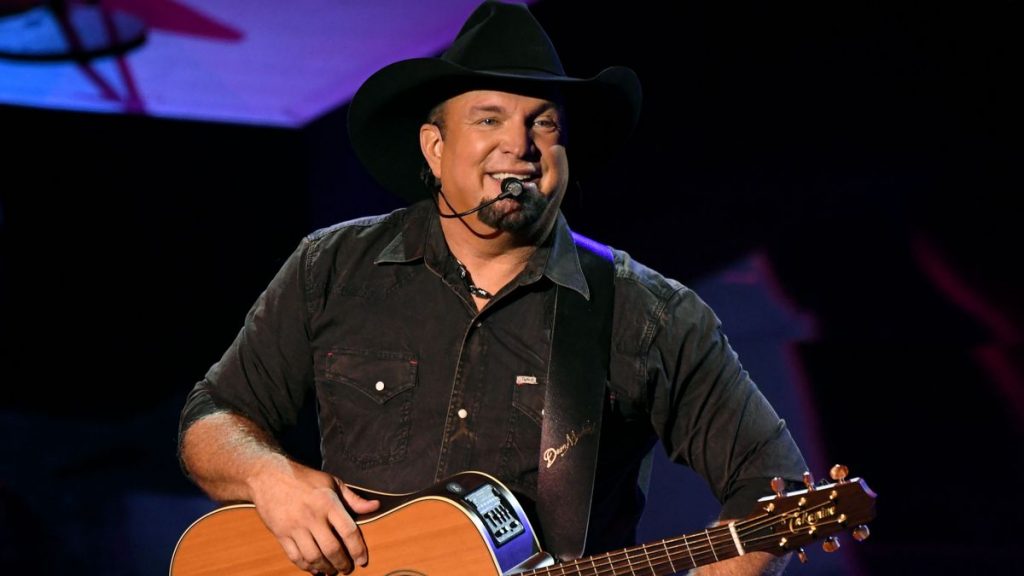