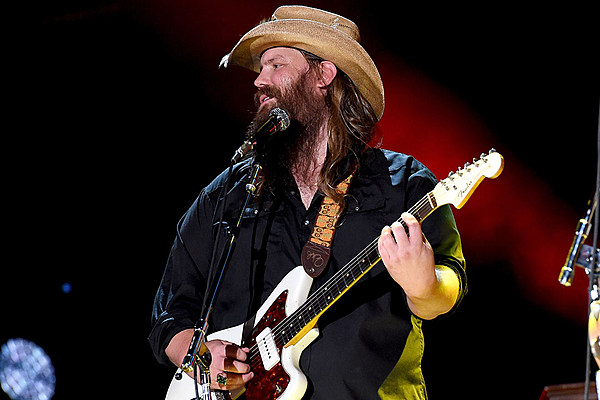 Via tasteofcountry.com
The Grammy winner has announced the extension of his All-American Road Show Tour. Continue…
01/29/2018 10:24 AM

Primus And Mastodon To Join Forces For U.S. Tour