Andrew McCabe on Monday left his job as deputy director of the FBI after enduring withering attacks from President Trump and other Republicans. McCabe went on leave from the FBI on Monday, pending the effective date of his retirement in March, said two government officials familiar with the move. McCabe already had intended to retire this spring, and he has been a frequent target of criticism from President Donald Trump. Earlier this month, reports said that Atty. Gen. Jeff Sessions pressured FBI Director Christopher Wray to push McCabe out, and a report in the Washington Post said that Trump, after firing former FBI director James B. Comey, asked McCabe how he voted in the 2016 election. 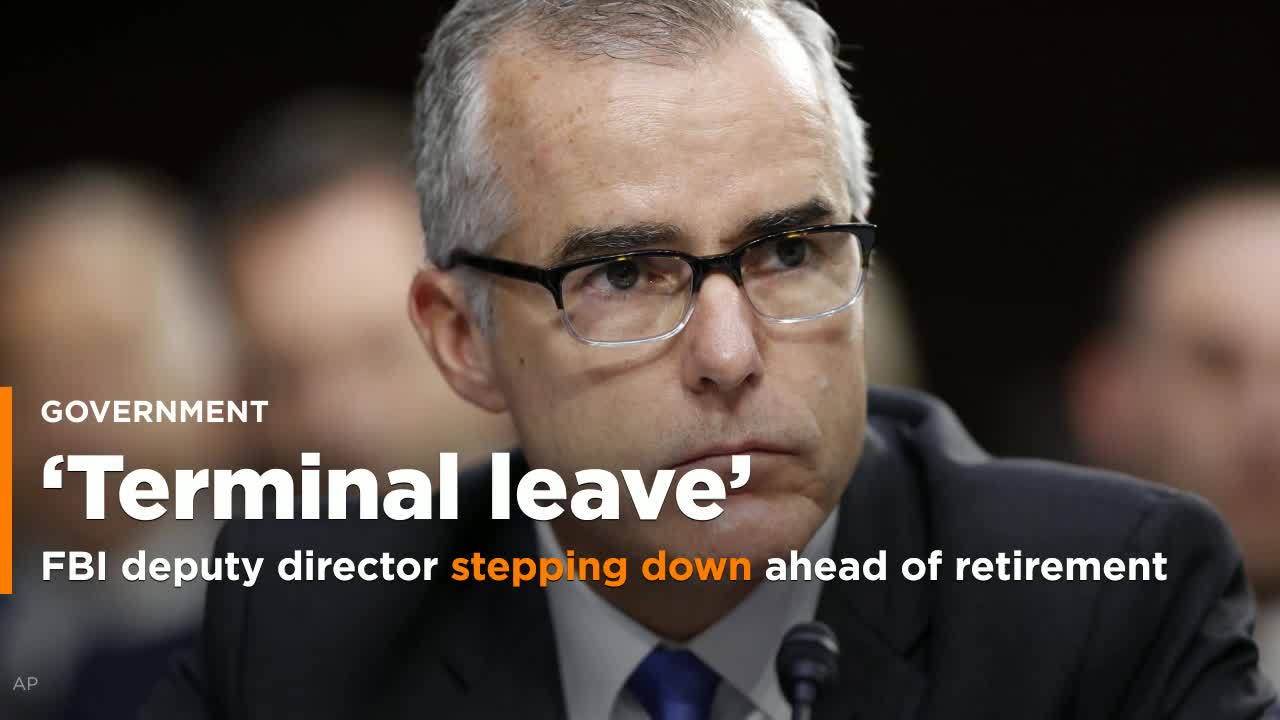