Actress Nicole Eggert has accused her former “Charles in Charge” costar, Scott Baio, of molesting her when she was underage. Baio responded by accusing Eggert of making up claims about him. The controversy began over the weekend when Eggert, 46, called Baio a “creep” on Twitter, tweeting to another user to ask him “what happened in his garage at his house when I was a minor. Another tweet from the “Baywatch” actress, which has since been deleted, alleged that Baio began behaving inappropriately when she was 14.  Baio, 57, himself tweeted that Eggert’s allegations are “100% lies,” before elaborating in a 16-minute Facebook Live video on Saturday. Though he did concede to having sex with Eggert, it happened long after “Charles in Charge” went off the air and when she was an adult, Baio said. 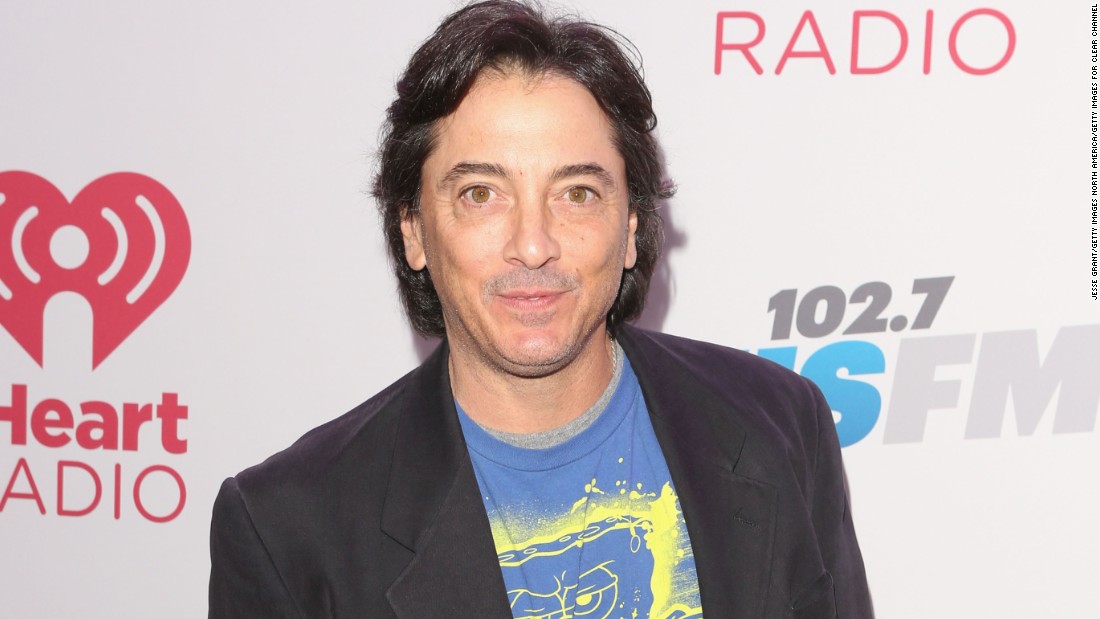