Kenny Chesney has added nearly two dozen amphitheater concerts for 2018. The singer more than doubled his previous Trip Around the Sun Tour itinerary. Chesney and Old Dominion will play 21 amphitheaters nationwide, starting with a May 10 show in Virginia Beach, Va., and running through an August slot in Columbus, Md. As usual, his summer tour wraps with back-to-back shows in Foxboro, Mass on Aug 24-25 at Gillette Stadium. The singer has been rehearsing heavily for the new tour this month and skipped the Grammys to focus on his live shows. His tour will begin with two shows in Las Vegas in March and then will be playing Raymond James Stadium in Tampa on April 21. 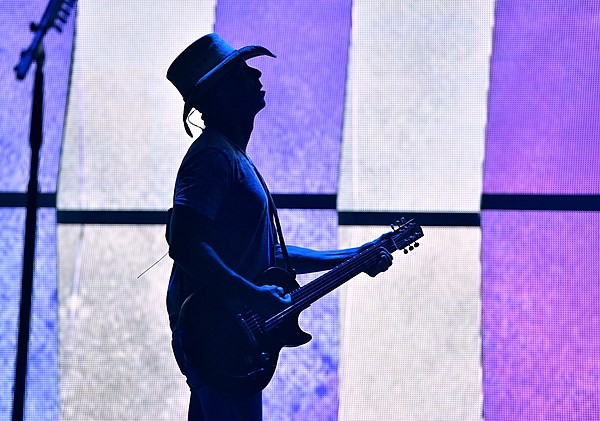 Kenny Chesney Adds Stops to 2018 Trip Around the Sun Tour