Written by broebling on February 1, 2018

Luke Bryan will spend the early part of 2018 on his What Makes You Country Tour, in between his obligations as a judge on ABC’s rebooted American Idol. At the close of the season Bryan will mount a supersized version of the tour, dubbed What Makes You Country XL, bound for stadiums in the U.S. and Canada with an all-star lineup. Guests on the trek include the previously announced Jon Pardi, Morgan Wallen and Carly Pearce; plus an extra shot of star power from “Body Like a Back Road” singer Sam Hunt.  The itinerary will include famed ball parks such as MetLife Stadium in New Jersey, Heinz Field in Pennsylvania, Dodger Stadium in Los Angeles, Boston’s Fenway Park and Chicago’s Wrigley Field. 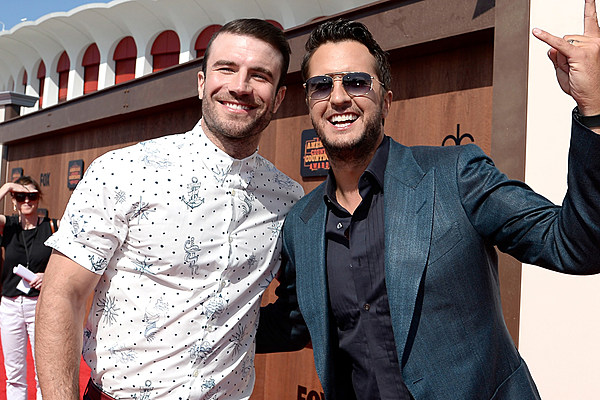