After years of support from the city they recreated through their television drama, the cast of Nashville on CMT thought of the perfect way to show their appreciation: saying goodbye with a live show. Taking the stage to perform classics from the series will bring fans back to the moments that the show created throughout the seasons. Some of the cast members from Nashville expected to be on the bill for the evening include Charles Esten, Jonathan Jackson, Sam Palladio, Lennon Stella, Maisy Stella, Rainee Blake, Kaitlin Doubleday, Jake Etheridge, Chris Carmack, Clare Bowen and Nic Luken.  The final Nashville concert held at the Grand Ole Opry in Nashville will be on March 25. Ticket information can be found on the Opry website under the Nashville Tour tab. 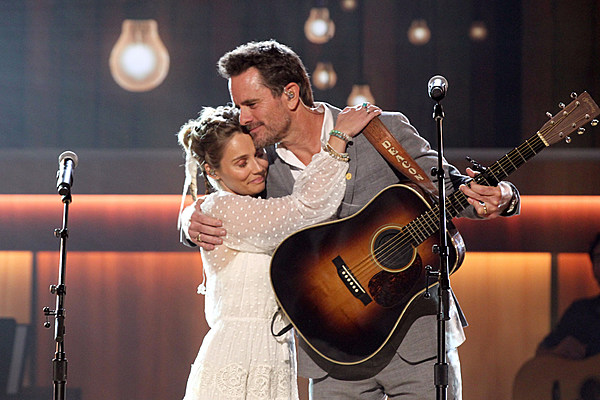 Via tasteofcountry.com
The cast of Nashville will say a final goodbye to the show’s namesake city in a very special…
02/01/2018 1:57 PM