Sam Hunt has unveiled plans to curate and headline his first-ever music festival, The Nashional, this spring. The two-day party is set to take place on April 20-21 at the Bicentennial Capitol Mall State Park in Nashville, Tenn. Hunt, known for his music being influenced from a wide spectrum of musical styles, will bring in a diverse lineup that will include Nashville’s own Judah & the Lion, Fetty Wap, Brothers Osborne, West Coast rapper Kyle, Quinn XCII, LANY, Lanco, Chelsea Cutler, Ernest K. and Muscadine Bloodline. Hunt said he was inspired to create this festival while out on the road for his 15 in a 30 Tour in the summer of 2017.  Tickets to The Nashional will go on sale on Feb. 9 via Ticketmaster. For more info, head over to Hunt’s website: www.samhunt.com. 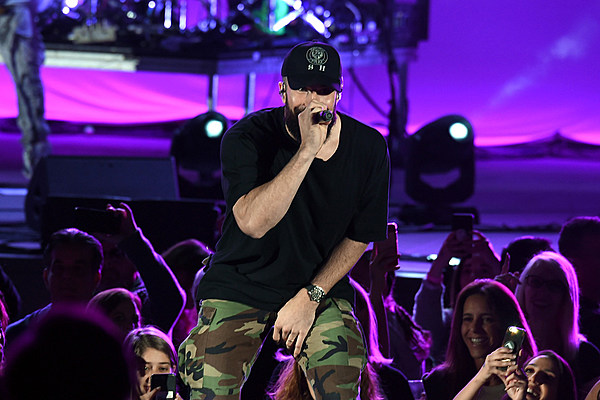 Via tasteofcountry.com
The Nashional Music Festival is a multi-genre event that will also feature Brothers Osborne and…
02/01/2018 3:37 PM