Country songwriters Alan Jackson, Bill Anderson and Steve Dorff will be inducted into the Songwriters Hall of Fame this summer. The Hall of Fame holds an official induction ceremony every year, recognizing writers from all genres. Roots musicians dominate the competition in 2018, with fellow inductee John Mellencamp tipping the scales in favor of blue-collar songwriting. He’s joined by fellow solo artists like Jackson and Anderson, as well as songwriters like Dorff, who provided George Strait, Kenny Rogers and Clay Walker with some of their biggest hits.  The Songwriters Hall of Fame’s 49th annual Induction and Awards ceremony takes place June 14th in New York City. 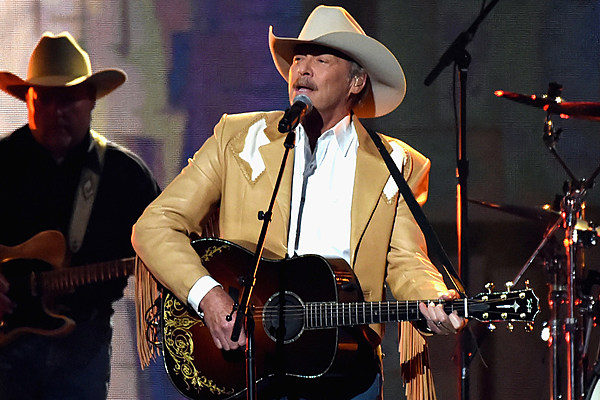 Via tasteofcountry.com
The induction comes less than one year after being enshrined in the Country Music Hall of Fame….
02/06/2018 1:12 PM