Written by broebling on February 8, 2018

After announcing his No More Tours 2 live run across North America, Ozzy Osbourne says he’ll continue to play individual shows after the trek finally wraps up.  Osbourne revealed in November last year that he would embark on a two-year world-wide solo farewell tour and confirmed performances across South America and Europe. In a new interview with Rolling Stone, the former Black Sabbath frontman says that even when the tour wraps up, he’ll still play individual shows. Ozzy says: “I’m not retiring. It’s ‘No More Tours,’ so I’m just not doing world tours any more. I’m still going to be doing gigs, but I’m not going on tour for six months at a time any more. I’d like to spend some time at home.” 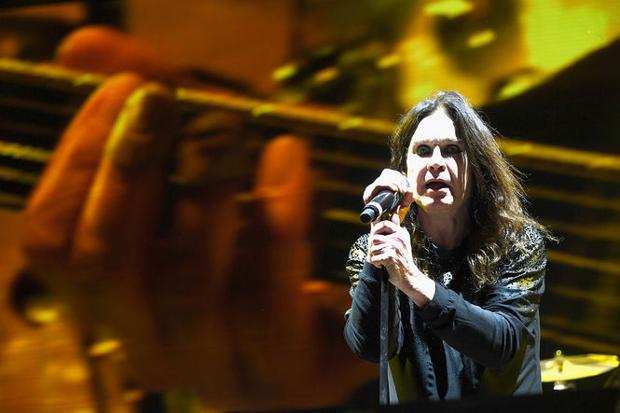 Johnny Depp To Tour The UK With Hollywood Vampires