The Cars Announce Reissues Of Their Biggest Albums

A few of the most classic Cars albums are being reissued, along with some extra with remastered sound.  1981’s Shake It Up and 1984’s Heartbeat City are scheduled to be re-released in the next few weeks, and expanded editions of both releases should arrive in stores on March 30.  Both will be available on CD and digital formats as well as double-LP vinyl, and will include demos, remixes and studio outtakes, as well as new liner notes. These two releases arrive just in time to help celebrate the group’s induction into the Rock and Roll Hall of Fame. 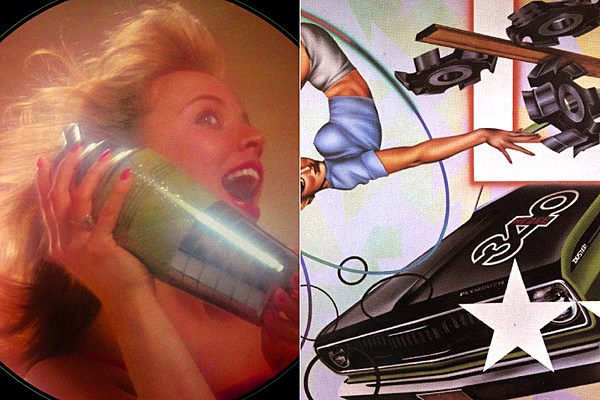 Cars Announce Expanded ‘Shake It Up’ and ‘Heartbeat City’ Reissues

Via ultimateclassicrock.com
A couple of classic Cars albums are coming back to stores with remastered sound. Continue…
02/08/2018 11:43 AM