Trent Harmon Releases New Single, ‘You Got ‘Em All’

Trent Harmon is back, and he’s better than ever. The Season 15 winner of American Idol released his self-titled debut album in 2016, which included the two singles, “Falling” and “There’s a Girl,” but remained largely silent last year.  But this week, Harmon took the stage at his record label, Big Machine’s, annual luncheon at the Country Radio Seminar to perform his new single, “You Got ‘Em All.” “This past year has been tough,” Harmon says in a statement. “I have had a few highs and many lows. The reaction to this song has made it all worth it, and I am so excited to get out there and share it with fans. Harmon is working on an upcoming sophomore record, which he hopes to release later this year. Details will be posted on his website: www.trentharmon.com. 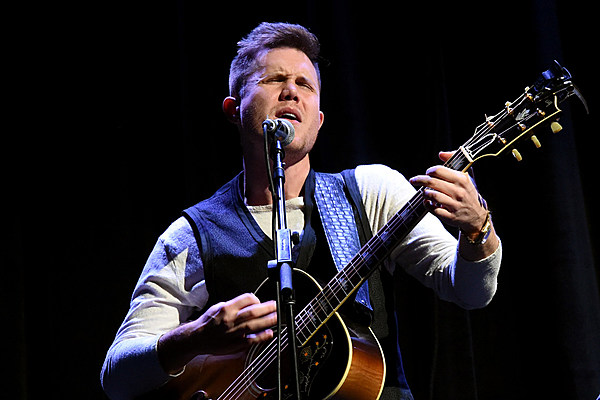 Is Trent Harmon’s ‘You Got ‘Em All’ a Hit? Listen and Sound Off!

Via tasteofcountry.com
Trent Harmon carries a quiet confidence that doesn’t equal the level of success he’s had on…
02/08/2018 1:30 PM