Robert Plant & The Sensational Space Shifters kicked-off an eleven date North American run at the Duke Energy Center for the Performing Arts in Raleigh, North Carolina. The former Led Zeppelin frontman, who is touring in support of his most recent studio album Carry Fire, treated the sold-out crowd to a mix of material from throughout his career offering up Zeppelin classics alongside new material and traditional folk and blues tunes. Plant filled out the majority of his 13-song main set with a mix of traditional blues and folk tunes. Zeppelin fans were treated to takes on the centuries-old English folk song “Gallows Pole” and the more contemporary “Babe, I’m Gonna Leave You” – which they covered for their 1969 self-titled debut album. 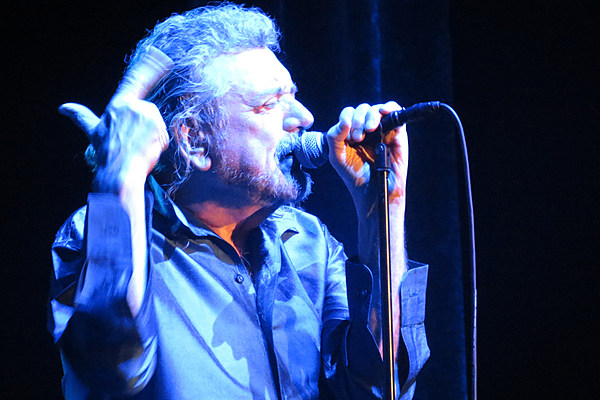 Via ultimateclassicrock.com
Robert Plant and the Sensational Space Shifters kicked off their 2018 North American tour…
02/10/2018 2:54 AM