Amy Schumer Makes It Official With Her New Chef Boyfriend

Comedian Amy Schumer has a new boyfriend: celebrated chef Chris Fischer, whose Martha’s Vineyard restaurant is a favorite of former President Obama and his family. Schumer and Fischer made their relationship Instagram official on Sunday, when Schumer shared a black-and-white photo of the couple at Ellen DeGeneres’ 60th birthday party. “Happy Birthday @theellenshow thank you for having us,” she captioned the post. Schumer and Fischer were rumored to be dating as far back as early November 2017 when they were spotted together in New York City. However Schumer’s reps refused to comment on the relationship at the time.  Fischer was raised in New England and runs the restaurant at the Beach Plum Inn, which is rumored to be the Obamas’ favorite spot on the island. 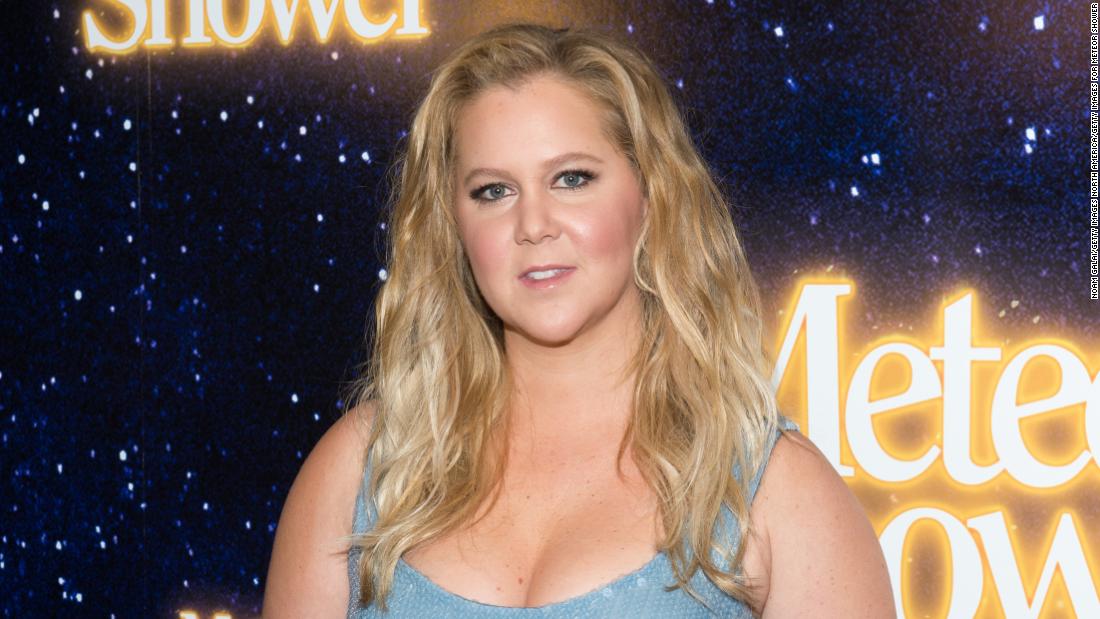