Country singer Daryle Singletary, whose hit songs included “I Let Her Lie” and “Too Much Fun,” has passed away. A publicist says Singletary died at his home in Lebanon, Tennessee on Monday at the age of 46. The cause of death is pending. Funeral arrangements will be announced later. Some of his other songs include “Amen Kind of Love” and “The Note.” He sang with George Jones, Johnny Paycheck, Merle Haggard, Dwight Yoakam and more. Singletary was born in Cairo, Georgia. He is survived by his wife, Holly, two sons, Jonah and Mercer; and 2 daughters, Nora and Charlotte. 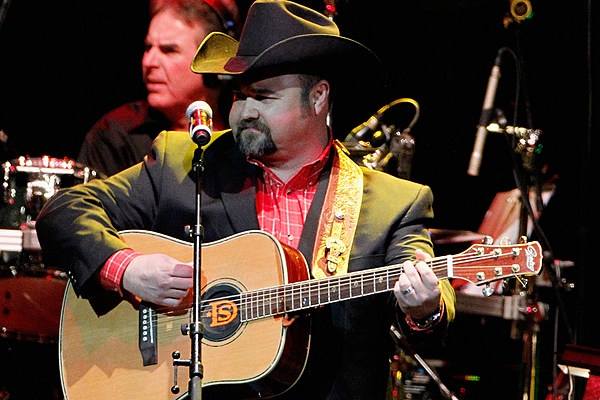 The City of Gillette would like to congratulate Officer Julianne Witham